Paget Henry, a native of Antigua, is Associate Professor of Sociology and Afro-American Studies at Brown University. His books include Peripheral Capitalism and Underdevelopment in Antigua.

Paul Buhle is the author of C. L. R. James: His Life and Work. 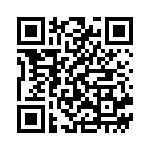