Luke McNamara is Professor and Dean of the Faculty of Law, University of Wollongong, Australia. 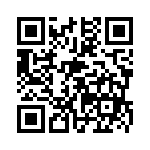