Linfu Dong is an associate professor in the School of Management at Ocean University of China, Qingdao. 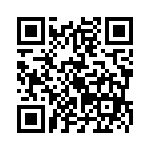