John V. Cranfield lives in Toronto. He has taught philosophy at Cornell University and the University of Toronto, and is the author of Wittgenstein: Language and World (1981) and The Looking-Glass Self (1990). He is currently working on Wittgenstein's private language argument. 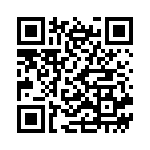